Ursula Franklin, one of Canada’s most accomplished scientists and educators, died Friday in Toronto at age 94.

Franklin was born in Germany and moved to Canada in 1949 to improve her education after surviving the Holocaust.

The researcher joined the University of Toronto’s department of metallurgy and materials science in 1967, and became the institution’s first ever female « university professor » (a special designation accorded to a small portion of the faculty) in 1984.

« All her career, she was always the first and the pioneer and the woman, » said her daughter, Monica Franklin.

Franklin accrued a long list of awards and accomplishments throughout her long career. She was appointed to the Order of Ontario in 1990 and named a companion of the Order of Canada in 1992.

In what was arguably her biggest contribution to science, Franklin discovered radioactive substances in Canadian children’s baby teeth.

« It was a little disconcerting because it was my teeth, » her son, Martin Franklin, recounted. « I was seven or so at the time and while other children had the tooth fairy, mine were being tested for strontium-90. »

As a pacifist and a Quaker, Franklin said in an interview that she was most interested in contributing to peace.

Her daughter said « she would get angry » when she learned of events such as the Gulf War of the early 1990s, which the scientist referred to as « totally and utterly insane. » 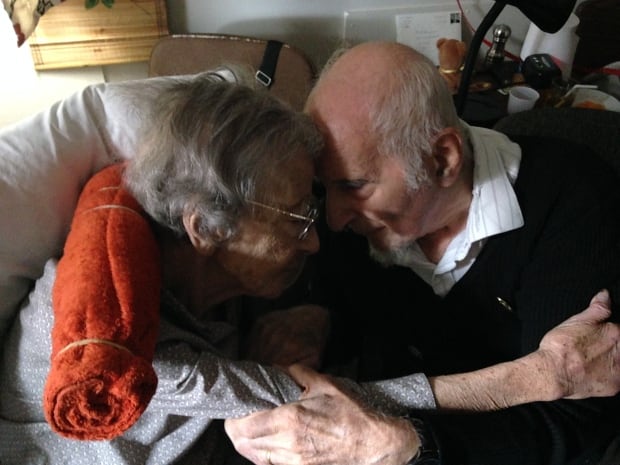 « When she saw things she didn’t agree with and didn’t like, she would draw you in and explain why she didn’t like them and what needed to be done, » her daughter explained.

Her son told CBC News it was her work as a teacher, which spanned four decades, that made a lasting impact in the lives of many individuals who looked up to her.

« Her responsibility to herself was to open doors [for others], » he said.

Franklin’s children say their mother believed in the value of small acts, which set the stage for the world to embrace bigger ones.

The Ursula Franklin Academy, a Toronto high school named in her honour, is expected to hold a special tribute in her memory.